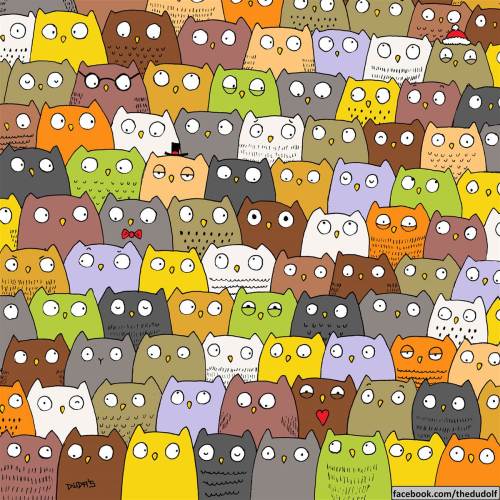 I’ve posted a new paper on the arXiv.

Bott proved a strong vanishing theorem for sheaf cohomology on projective space. It holds for toric varieties, but not for most other varieties. I prove Bott vanishing for the quintic del Pezzo surface, also known as the moduli space M_{0,5}^bar of 5-pointed stable curves of genus zero. This is the first non-toric Fano variety for which Bott vanishing has been shown, answering a question by Achinger, Witaszek, and Zdanowicz.

In another direction, I prove Bott vanishing for many K3 surfaces, including very general K3 surfaces of degree 20 or at least 24. This builds on Beauville and Mukai’s work on moduli spaces of K3 surfaces. It would be interesting to determine exactly which K3 surfaces satisfy Bott vanishing.

In the first draft of the paper, I obtained some results computationally that in the posted version I prove theoretically. Because it’s potentially useful, however, I still give a high-level sketch of a computational approach to proving Bott vanishing.

For people who want more computational detail, I post here an exchange with Nick Addington:

At the end of your paper on Bott vanishing, you talk about choosing a random elliptic K3 of degree up to 38 in Macaulay2. Can you say a little more about how you do it?

Sure. I’ll say more about my computations.

Assume that the elliptic fibration pi has only nodal fibers. Then there are 24 nodes, and you can write down exact sequences that relate the rank-2 bundle Omega^1_X, the rank-1 sheaf Omega^1_{X/P^1}, and the line bundle omega_{X/P^1} on X. You read off from those sequences that H^1(X, Omega^1_X tensor B) = 0 if and only if the 24 nodes impose independent conditions on sections of B+2f. That justifies the decision to consider elliptic K3 surfaces: we have reduced a question about cohomology of a vector bundle to one about sections of a line bundle. (You might need to assume that H^1(X, B-2f) = 0  for this equivalence, but that was easy to check in the cases I considered. Usually B-2f was nef and big, so H^1(X, B-2f) = 0 was immediate from Kawamata-Viehweg vanishing.)

By Riemann-Roch, we know that

Therefore, we cannot hope for the approach above to succeed unless this h^0 is at least 24, which says that:

For example, in the hardest case, B^2=20, this inequality says that B.f >= 6. That means that the elliptic K3 surface X -> P^1 is fairly complicated, geometrically: if we use the ample line bundle B to embed the elliptic fibers in projective space, then those curves are elliptic normal curves of degree 6 in P^5.

For B^2 equal to 20 or 24,26,…,38, I looked for the simplest class of K3 surfaces I could think of that came with the desired line bundles B and f (taking B.f to be as small as possible allowed by inequality (*)). For example, for B^2=38 and B.f=2, we have (B-10f)^2 = -2, so we expect B-10f to be effective, and we can look for an embedding of X using the line bundles f and B-10f. (To put it another way: you think about what elements probably generate the Cox ring of X, as a multigraded ring, and use that guess to construct X an a subvariety or covering of a toric variety.)

Sure enough (in this B^2=38 case), this works: take X to be a double cover of the del Pezzo surface W = P(O+O(1)) -> P^1, ramified over a random section of -2K_W. I checked by Macaulay2 that the nodes of the elliptic fibration X -> P^1 impose independent conditions on sections of H^0(X, B+2f). The calculation is made easier because it turns out that you get all those sections by pulling back sections from the appropriate line bundle on the toric surface W.

As B^2 gets lower (while B.f gets bigger as required by inequality (*)), it becomes harder to describe X as a subvariety (or covering) of a toric variety in a way that exhibits all of Pic(X), because the codimension increases. In the hardest case, degree 20, I gave up on that approach and just embedded X in P^5 (so we only see one line bundle on X directly). Here f^2 = 0, B.f = 6, and B^2 = 20, we have (B-f)^2 = 8, and we can use B-f to imbed X as a K3 surface of degree 8 in P^5. I just chose an elliptic normal sextic curve in P^5 to serve as my curve f, and chose a random (2,2,2) complete intersection surface X in P^5 that contains f. It’s easy to describe the elliptic fibration pi: X -> P^1 from this description. Then it was quick for Macaulay2 to compute the critical locus of pi and check that those 24 points impose independent condition on sections of B+2f, as I want. That proves Bott vanishing for very general K3 surfaces of degree 20.

Image is a puzzle by Hungarian comic artist Gergely Dudás (Dudolf) from the Today show website.